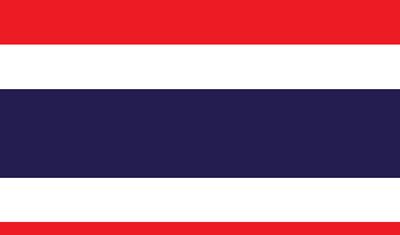 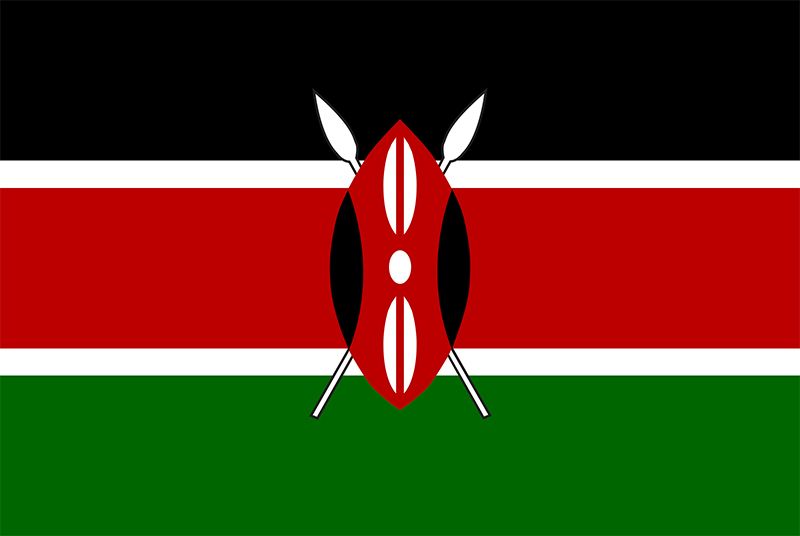 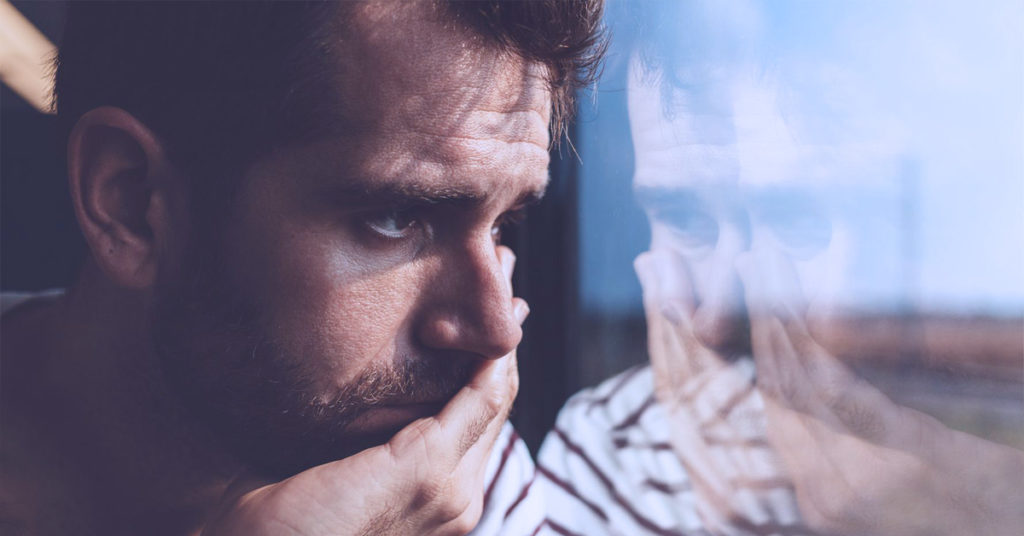 Does rainy season make you sad? It might be seasonal depression. Seasonal depression is a type of depression, also known as seasonal affective disorder (SAD), which usually occurs in the winter and at times, during summer. Based on the Diagnostic Manual of Mental Disorders (DSM-5), this condition falls under classification of Major Depressive Disorder with Seasonal Pattern. It arises around 1 to 10 percent of the population and involves likely in a male to a four female ratio. SAD may take place at any age but is common to a person with ages 18 and 30. Mental health disorders, in general, cannot be diagnosed by just looking at a person’s outward disposition. Like any other forms of diseases, proper assessment and accurate screening must be done for a suitable treatment and prevention.

According to the American Psychiatric Association (APA), SAD has been associated with a “biochemical imbalance in the brain prompted by shorter daylight hours and less sunlight in winter.” In the Philippines, rainy seasons replaces the winter periods and typically improves in summer when there is more sunlight to appear in daytime. There are also studies shown that people with SAD are more common in places distant from the equator where there are less daylight hours. As cycle of seasons evolve, people with SAD notice fluctuations in their “biological clock or circadian rhythm,” causing internal changes that manifest symptoms analogous to depression. These symptoms make them feel restrained from their daily activities.

Most symptoms related to SAD encompass fatigue, even with good amount of sleep, and increase in weight accompanied by increase in appetite. SAD can also be classified from mild to severe and can be identical with depression such as loss of interest in one’s pleasurable activities, changes in sleep and appetite, feeling guilty or worthless, difficulty concentrating and making decisions, and suicidal thoughts. For winter, rainy or cold seasons, some explicit symptoms include hypersomnia (oversleeping), overeating, and social withdrawal due to feelings of hibernation. Although SAD is always linked with winter and less daylight seasons, there are few instances of SAD that are due to summer periods with symptoms contradictory to winter patterns like insomnia (trouble sleeping), poor appetite, restlessness, anxiety and incidents of violent behavior.

Based from the National Institute of Mental Health (NIMH), a person must meet the following criteria to be diagnosed with SAD: They must have symptoms of major depression or the more specific symptoms listed above; the depressive episodes must occur during specific seasons (i.e., only during the winter months or the summer months) for at least 2 consecutive years. However, take note that not all people with SAD do experience symptoms every year; the episodes must be much more frequent than other depressive episodes that the person may have had at other times of the year during their lifetime. These criteria are all screened only by a health care provider or a mental health specialist.

Most of the mental health experts advised “light therapy” as a key tool to treat SAD. Other methods suggested include antidepressant medications and talk therapy. Though all symptoms can be managed as seasons change in time, these recommended remedies can benefit to rapidly recover from seasonal depression.

American Psychiatric Association described light therapy involving “sitting in front of a light therapy box that emits a very bright light (and filters out harmful ultraviolet (UV) rays). It normally requires 20 minutes or more per day, typically first thing in the morning, during the winter months.” Improvements from light therapy can be traceable within one to two weeks as it progresses.  Due to anticipated reoccurrence of the symptoms, some offer to initiate the treatment even on days before the expected season will come, to avoid rebound of symptoms.

Cognitive behavior therapy (CBT) is a type of talk therapy that can aid treat SAD. It is generally done in a two week group session for 6 weeks and emphases on exchanging negative feelings and thoughts into a positive note. This therapy also promotes a process called behavioral activation, wherein a person can recognize and decide for enjoyable and worthwhile indoor or outdoor activities, to lessen and eliminate the feelings of sadness in periods of seasonal changes.

Selective serotonin reuptake inhibitors (SSRIs) are types of antidepressant medications that are most commonly prescribed to treat SAD.  SSRIs work to improve patients’ mood. Escitalopram, fluoxetine and sertraline are some examples of SSRI medications. The U.S. Food and Drug Administration (FDA) also approved bupropion, an antidepressant medication that can preclude “seasonal major depressive disorders when taken daily” from the initial change of season.

Seasonal depression, like any other mental health disorders, also requires a systematic approach for relevant interventions. Primary recognition of the symptoms and prompt initiation for consultation can nurture a good mental state of awareness and a sustainable planned treatment. Taking appropriate actions for our well-being can acquire positive coping mechanism and stay being productive and healthy.